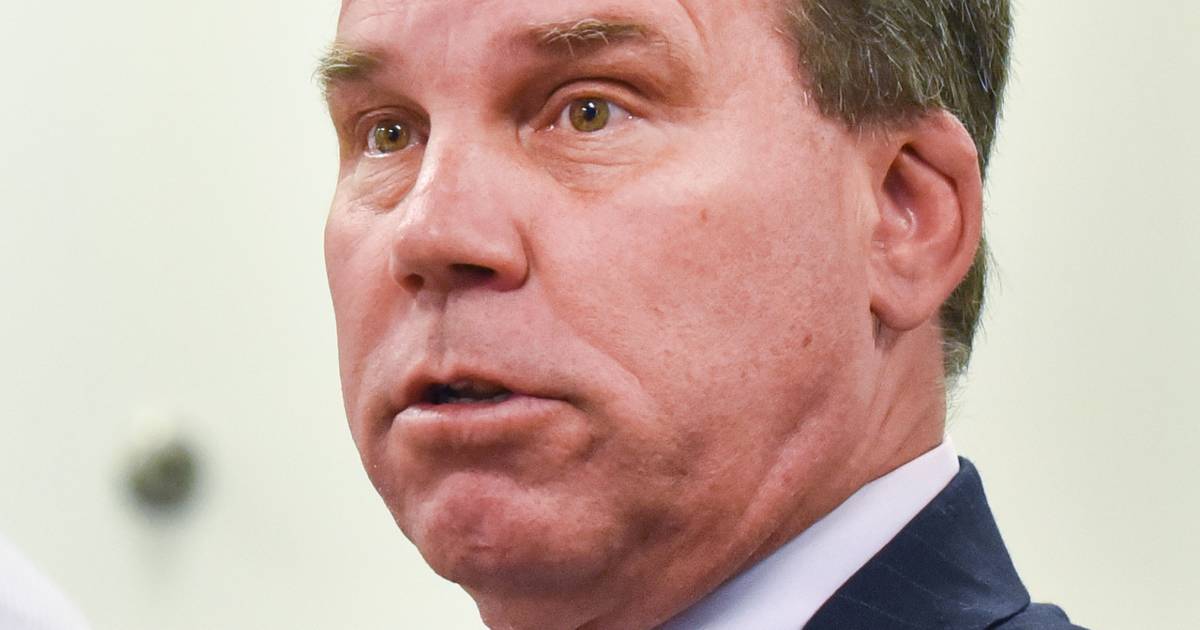 A state lawmaker has shelved plans to get Itasca financial support for a proposed addiction treatment facility after the mayor asked her to hold off.

State Rep. Deb Conroy had hoped to address a major concern about Haymarket Center’s plan to convert a Holiday Inn into a 240-bed drug and alcohol treatment center by securing an annual grant for Itasca that would replace local tax dollars lost by the hotel’s closure.

But in a letter dated Friday, Mayor Jeff Pruyn basically said thanks but no thanks.

“At this time, I have no choice but to request that you hold off on requesting any state funding for this project until village staff has sufficient time to analyze all the data presented at the upcoming public hearings to better determine the total financial impact to Itasca taxpayers,” Pruyn’s letter reads.

On Monday, Conroy said she was “surprised” by Pruyn’s request.

“I feel very strongly that the state and the county have a responsibility to support this community any way we can,” the Elmhurst Democrat said, “because this facility is going to save lives throughout the entire county, which is going to benefit the county and the state.”

Nevertheless, Conroy said she’s decided to “put on hold” legislation that would provide grants to Itasca if Haymarket’s facility opened there.

“It’s stunning that we could provide those funds, and they’re still very much in opposition,” she said.

Conroy received Pruyn’s letter days before the Itasca plan commission is scheduled to hold the first of several public hearings on Haymarket’s plan. The Wednesday night hearing will be at 7 p.m. at Lake Park High School’s west campus in Roselle because the crowd size is expected to be massive.

The proposal is facing strong opposition from residents who say Itasca is too small to support the proposed facility, which Haymarket officials said on Monday will have 240 beds.

Part of the concern is that the hotel along Irving Park Road generates roughly $250,000 in annual tax revenue, including $150,000 in property taxes. The village and other taxing bodies in Itasca would lose that revenue if Haymarket, a nonprofit group, acquires the property.

To replace the lost tax revenue, Conroy was planning to pursue legislation to give Itasca $200,000 a year in state grant money. She also was going to ask DuPage County to contribute $50,000 annually to bring the total grant amount to $250,000.

On Monday, Pruyn said in a statement that he asked Conroy to hold off on seeking state funding because “we do not have data on Haymarket’s historical demand for public safety responses at its facilities, and what resources that may drain from Itasca.”

“We are missing so many facts and figures; we cannot predict the unknown for a proposal that the plan commission hasn’t even seen yet,” Pruyn said.

He said Conroy’s decision to hold off “is the right thing to do.”

In the meantime, Conroy said she is supporting Haymarket’s plan.

Haymarket is making its second attempt at opening a recovery center in DuPage. Nearly 100 people died from drug overdoses last year in the county, and more than 2,000 residents from DuPage and other collar counties were patients at Haymarket clinics from 2017 to 2018.

“We need this facility desperately in DuPage County,” Conroy said. “The location wasn’t chosen because it’s in Itasca. It was chosen because of the hotel and how ideal it is.”

If the plan is approved, Haymarket would spend roughly $1.5 million to remodel the interior of the hotel. The facility would provide inpatient and outpatient care and have beds for treatment and recovery.