House bill could grant both student trustees a vote 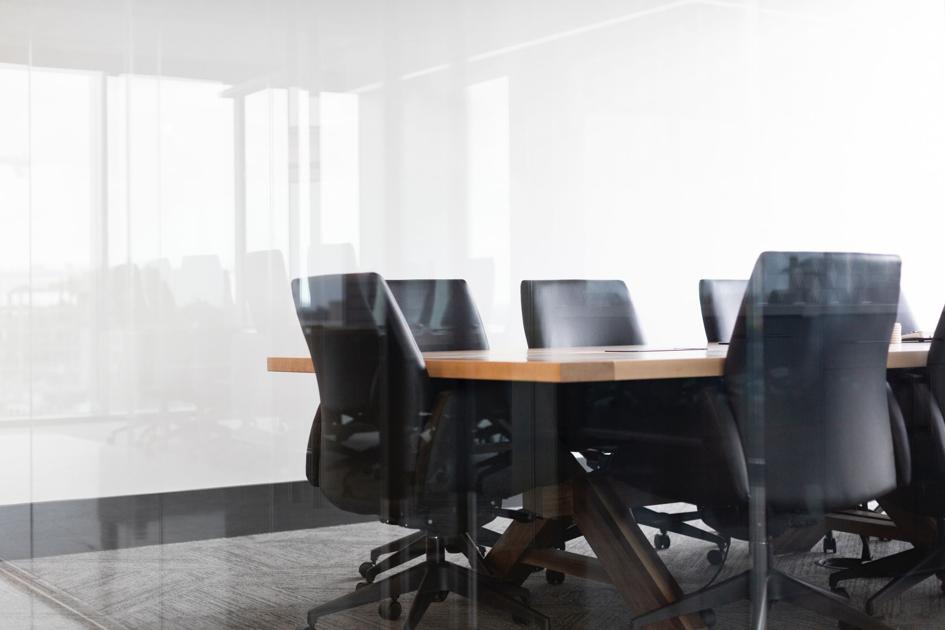 Under state Rep. Katie Stuart’s, D-Edwardsville, new legislation, both student trustees would have a vote on the SIU Board of Trustees. The bill has passed through the Illinois House and has already experienced its first reading in the Senate.

HB2239 is an amendment to the Southern Illinois University Management Act; it specifically changing the mentions of student trustees voting in sections two, four and five. Stuart filed the bill on Feb. 7.

Board of Trustees Chair Phil Gilbert is in support of the bill, as he said giving both student trustees a vote is the fair thing to do.

“[Portwood] also stated that it just makes sense,” Lockett said. “You’re asking people to read all this stuff and spend all this time traveling to all these places and learn all these things and not get a vote. That didn’t make sense, and I couldn’t agree more.”

However simple the rationale may seem, SIUE student trustee Molly Smith said this is not the first time a bill of this sort has been proposed, and it may encounter some of the same roadblocks as before. Smith said if the SIU system changes its board, other systems may feel pressure to follow suit.

As it stands now, the governor decides which student trustee has a vote. In the most recent years, the vote has alternated from year to year, but this is not always the case.

“In the past, the governor who makes the designation has alternated between the two campuses, so even if this bill doesn’t pass, according to tradition — and of course, it’s still up to the governor — SIU Edwardsville student trustee would have the vote during the next year because the Carbondale student trustee had the vote last year,” Gilbert said.

Lockett holds the student trustee vote on the board. While Smith does not have official voting power, she said she and Lockett would communicate about issues being brought before the board, and Lockett would especially consider her input with matters that would largely impact SIUE students.

However, Smith recognizes this may not always be the dynamic between future student trustees and believes the bill would be even more beneficial in those circumstances.

“We have a really good relationship, but for future students, maybe both votes would be really beneficial,” Smith said.

Lockett said if the new legislation does not pass before the next student trustee terms begin July 1, and Gov. J.B. Pritzker has not yet decided which student trustee has the vote, the voting power would stay with Lockett. However, Lockett doubts this will be a concern as he’s confident the bill will pass.

“If the bill doesn’t go through, it stays with the school that had the vote in years prior. But I doubt — and nothing’s for sure — but I’m 99 percent certain that the bill that would allow both students to vote would pass,” Lockett said.

Lockett said he feels the bill has already overcome the largest hurdle: obtaining House approval. Due to Stuart being a Democrat from the Metro East, an area that supported Pritzker during the elections, he feels that the legislators are more likely to sway in the bill’s favor.

“It passed the House, and in the state of Illinois, the House is where it’s the most difficult to get anything to pass — I feel,” Lockett said. “In recent years, it has been very difficult. I don’t know if that’s because there’s been a different governor and then a majority democratic legislators, but now it’s dominant democratic legislators and the Democratic governor.”