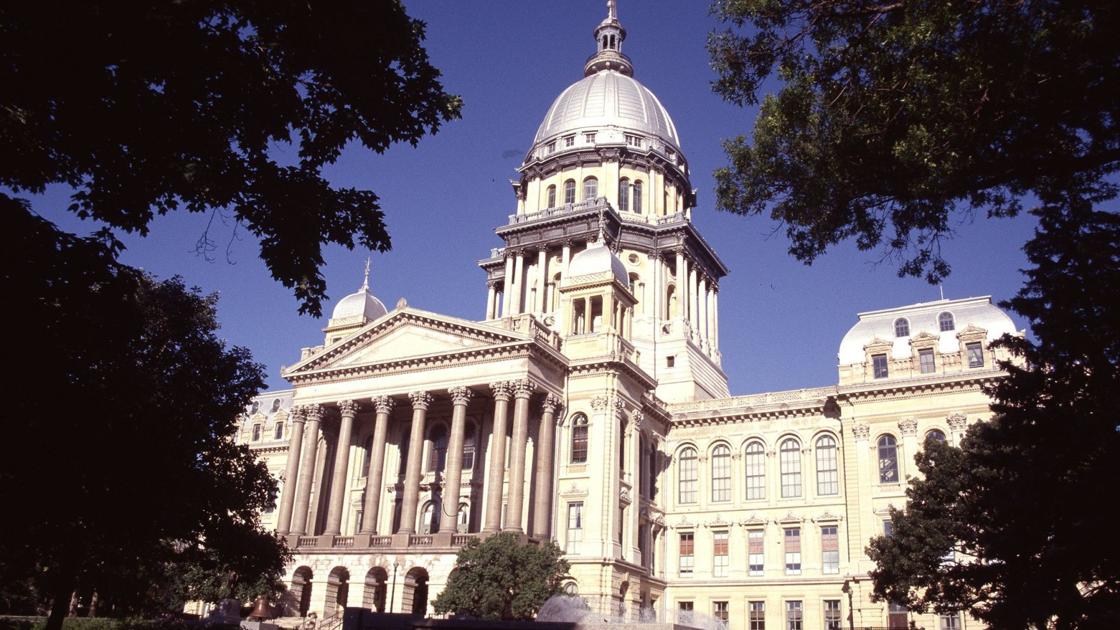 SPRINGFIELD — A bill that would bar municipalities in Illinois from enacting local “right-to-work” laws like one the village of Lincolnshire enacted in 2015 is one step closer to going to Gov. J.B. Pritzker.

Those are laws that prohibit employers from requiring a worker to join a labor union as a condition of employment.

The Illinois House on Wednesday gave final passage to a bill that has already cleared the Senate that would clarify that state government has exclusive authority to enact laws governing what are known as union security agreements – agreements between employers and unions that spell out the extent to which workers can be compelled to belong to a union, as well as whether the employer will collect dues and fees on behalf of the union.

State Rep. Lance Yednock, an Ottawa Democrat and chief sponsor of the House version of the bill, said it would only reiterate what Congress intended when it passed the 1947 Taft-Hartley Act, which gave states authority to enact right-to-work laws.

“In doing so, Congress decided to avoid the confusion that having 7,000 units of local government in Illinois with thousands of different laws would create,” Yednock said in arguing for the bill.

In recent years, however, federal courts have interpreted the law in different ways.

In Illinois, the issue came to a head in 2015 when the village of Lincolnshire passed an ordinance that prohibited the use of union-security agreements.

The International Union of Operating Engineers Local 399 challenged that law in federal court, arguing that the Taft-Hartley Act gives only states the authority to enact such laws. Lincolnshire, however, argued that as a political subdivision of the state, it had the right to exercise the state’s authority.

In January 2017, a federal district court struck down the ordinance, and in September 2018, the 7th Circuit Court of Appeals upheld that decision. However, the appellate court also noted that other courts of appeals have ruled differently – specifically the 6th Circuit, which in 2016 upheld a similar law enacted by Hardin County, Kentucky.

The U.S. Supreme Court declined to hear an appeal of the Kentucky case. But now that the 7th Circuit has reached a different conclusion in the Lincolnshire case, some lawmakers said they believe the nation’s high court will be forced to weigh in.

“My impression is that if (some) other district goes up to the Supreme Court and they somehow rule that something similar to Lincolnshire is allowed, this ban would be stricken, and I think it would no longer be constitutional and enforceable on the books of Illinois,” House Republican Leader Jim Durkin, of Western Springs, said during debate.

The bill, Senate Bill 1474, passed by a 101-8 vote. It previously passed the Senate, 42-12, on March 7. But the House deleted a provision in the original Senate bill that would have made it a misdemeanor for any local government official to violate the act. That means the bill now must return to the Senate to either agree or disagree with the House change.