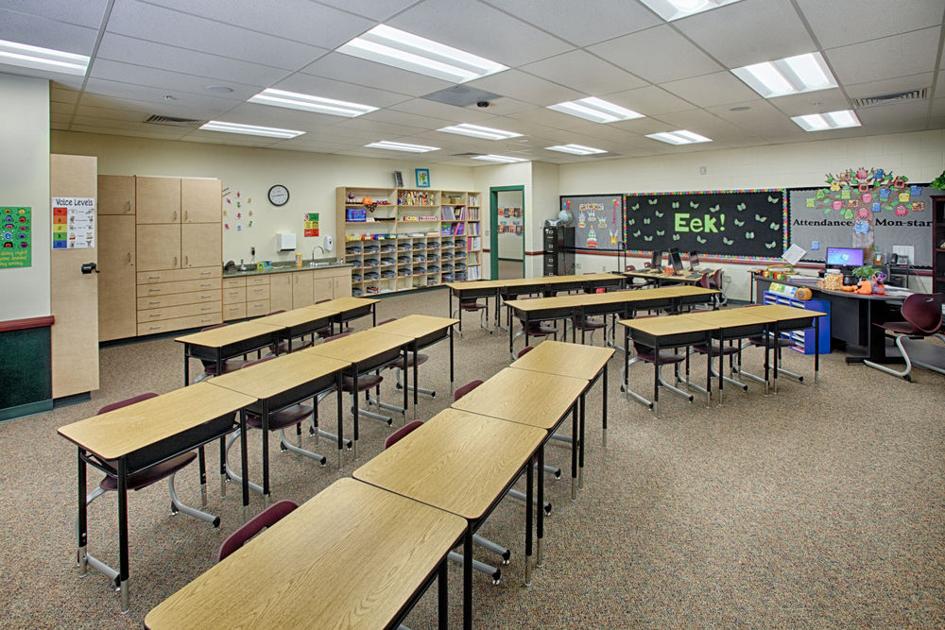 Illinois lawmakers are once again want to require the state’s public schools to teach students about the contributions of lesbian, gay, bisexual, and transgender people in the history of the nation and the state of Illinois.

The thinking on the LGBT history requirement for Illinois public schools goes like this: Illinois kids already learn about the contributions of African Americans, Hispanic Americans, and Native Americans. Adding LGBT Americans to that list is no big deal. Or so says Democratic state Rep. Anna Moeller.

“Humans, especially young people, need to feel belonged and valued,” Moeller said. “By deliberately excluding or even inadvertently leaving out the history of LGBT contributions, our schools and our teachers send the message that LGBT students don’t belong and aren’t valued.”

Moeller said it is important for LGBT students to know that they are valued.

“An inclusive curriculum is not only intended to improve the history curriculum in our schools. It is intended to improve the lives of millions of LGBT students,” Moeller said. “Students who according to the Human Rights Campaign are three-times more likely to feel isolated, are more frequently bullied, and are more likely to attempt suicide than their straight peers.”

Moeller’s plan to include the LGBT history requirement has already cleared one vote at the statehouse.

The Illinois Senate approved a similar plan last year, but lawmakers left Springfield before the idea came up for a vote in the Illinois House.