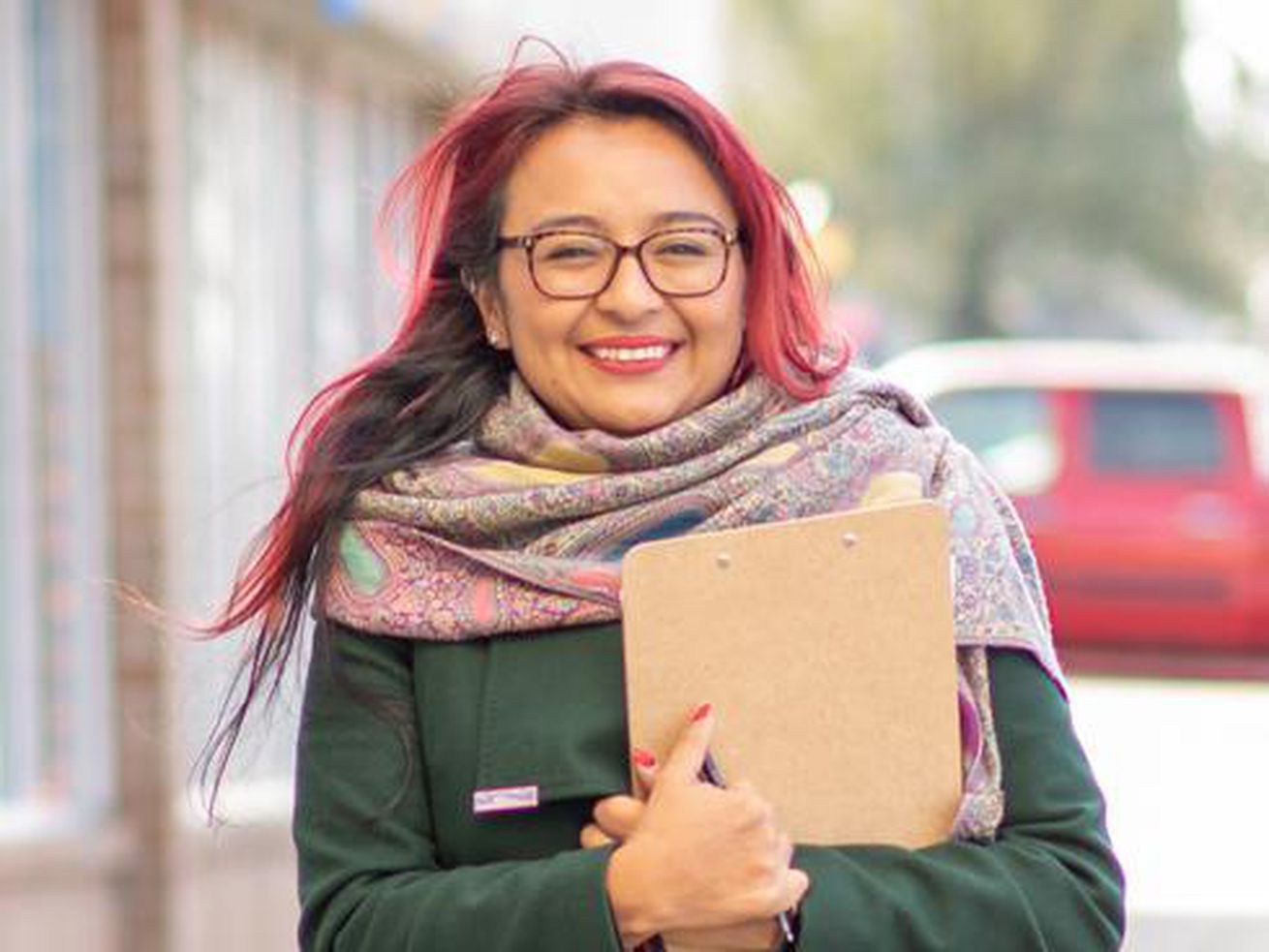 Dagmara “Dee” Avelar promises to bring an energetic new voice to Springfield. She is endorsed. She seeks policing reforms, including a statewide ban on no-knock warrants.

Avelar hopes to be an advocate for improved health care access and for the rebuilding of municipal water departments. She has called for term limits on legislative leadership positions and believes the state should get on a path toward 100% renewable energy by 2050. She favors taxing the retirement income of the “wealthiest” residents — seldom a popular political stand — but has not defined “wealthiest.”

The Ecuadorian-born candidate, who became a naturalized U.S. citizen in 2016, would bring to Springfield her experiences as an immigrant and in working for refugee rights.

A Democrat from Bolingbrook, Avelar seeks a seat that opened up when incumbent state Rep. John Connor decide to run for the state Senate this year. She is endorsed over Republican Ron Doweidt and Green Party nominee Anna Schiefelbein.

To read more Sun-Times endorsements, please go to suntimes.com/political-endorsements. For more information about this race and others, including candidate questionnaires, go to our Illinois voting guide. Our newspaper is owned by a group of civic-minded and, in some cases, politically active investors; for details, see our owner information page.

via Chicago Sun-Times – All https://ift.tt/2xAxGgE