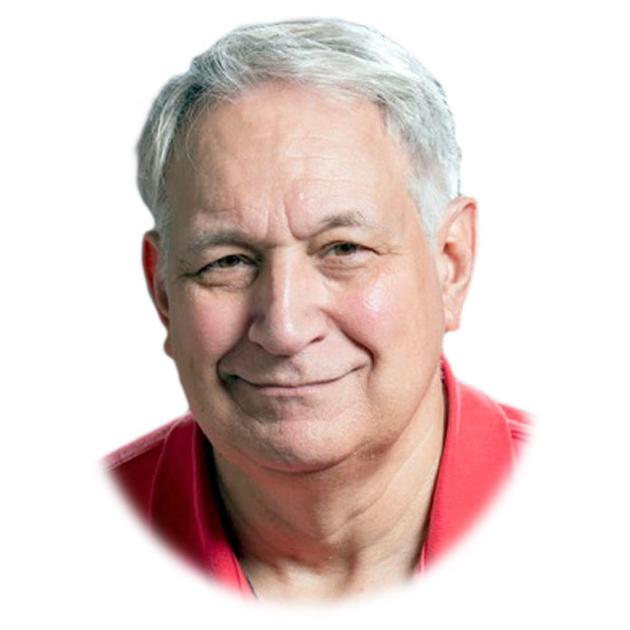 Embittered rivals are both still claiming to be chairwoman of the Champaign County Democratic Party.

But organizations outside Champaign County have recognized state Rep. Carol Ammons, D-Urbana, as the party’s leader.

“Carol Ammons is the only individual who has reported results of a county convention. We have recognized her as the elected county chair at this time,” said Dan Kovats, executive director of the Illinois Democratic County Chairs Association.

At the same time, the Illinois State Board of Elections posted information on its website identifying Ammons as the party “chairperson” and her foe, Maryam Ar-Raheem, as among the party’s “previous officers.”

The elections board received two filings, one April 16 identifying Ammons as “chair” and DeShawn Williams as treasurer and the other on April 29 identifying Ar-Raheem as chair and Deloris Henry as treasurer.

Henry actually was elected party vice chairwoman on the Ar-Raheem team. Jessica LaRosa was elected treasurer on April 22 by the Ar-Raheem faction, but almost immediately resigned after Ammons’ supporters threatened to sue her if she did not turn over party records and financial assets.

A lawyer retained by Ar-Raheem sent a post-resignation cease-and-desist order to LaRosa regarding handling of the party’s financial affairs. But LaRosa’s lawyer, Glenn Stanko, said the letter arrived “too late” because LaRosa already had made the transfer to the Ammons faction.

Supporters of Ammons and Ar-Raheem have been engaged in a rhetorical battle over which woman is the rightful leader of the party.

Ammons’ supporters claim she was elected at a party convention held April 15, a meeting largely boycotted by Ar-Raheem supporters.

Ar-Raheem’s supporters claim she was re-elected party boss at an April 22 party convention, a meeting where Ar-Raheem barred Ammons supporters who voted for Ammons at the April 15 meeting from voting again, claiming state law banned them from voting twice.

Both woman have avoided speaking to the news media about the intra-party battle.

It’s unclear why Ar-Raheem has declined to state her case to the news media. Ammons, however, has been avoiding media contacts since being implicated in an Urbana shoplifting incident now under investigation by the state appellate prosecutor’s office.

The state office took over the probe after Champaign County State’s Attorney Julia Rietz, a Democrat and follow county officeholder along with Ammons’ husband, county Clerk Aaron Ammons, declared that her office had a conflict of interest.

Carol Ammons, however, has communicated with Democratic precinct committeemen and -women, last week providing local party members with a written “update on the transition party.”

She indicated that, for the most part, she has tight control over the party apparatus.

“The Executive Committee has keys to the headquarters, control over party social media and Gmail account and access to the ActBlue account,” she wrote. “We are working on transitioning control of the website and domains and hope that the outgoing chair (Ar-Raheem) will be cooperative.”

Ammons, however, indicated that relations with Ar-Raheem, who was elected party chairwoman with Ammons’ support in 2016, remain strained.

“The Executive Committee is also in the process of securing a new post office box because the outgoing chair is non-responsive to requests to do an orderly and complete transition,” Ammons wrote.

In her letter, Ammons described herself as the “legally and overwhelmingly elected” party leader.

Although there has been speculation this dispute would end up in the court, no litigation concerning the controversy has been filed.

Personalities and politics aside, the two sides disagree on when the party should have held its convention — April 15, as ordered required by state law, or April 22, a date Ar-Raheem selected as the convention date.

The difference of opinion grew out of the coronavirus pandemic chaos.

Because of social-distancing rules put in place by Gov. J.B. Pritzker, Kovats informed local party officials that they could delay the April 15 meeting. Ammons’ supporters wanted the April 15 date while Ar-Raheem selected April 22.

The Ammons faction called the meeting for April 15, and she was elected with 70 percent of the vote.

Ar-Raheem’s supporters contend that that meeting was illegal because Ar-Raheem had not called the meeting, as party bylaws require.

Champaign lawyer Matt Duco disputes that interpretation, citing rules that state the time and place “shall be set by the current officers” of the Democratic central committee.

At the same time, the bylaws state that “the current chair (in this case, Ar-Raheem) sends notice about the party convention.”

Ammons’ claim to be the current party chair expands the political footprint of her and her family.

Not only do she and her husband holds elective offices, daughter Tatiana Ammons is running unopposed for a seat on the Champaign County Board.

In addition to the drama over the chair’s post, the Ammonses made news when they filed a report with the county sheriff’s office stating that political opponents threatened to harm their daughter.

To the chagrin of investigators, they not only revealed the threat to the public but released a copy of the anonymous letter to the news media.