All ESL students approved for free bus rides to school 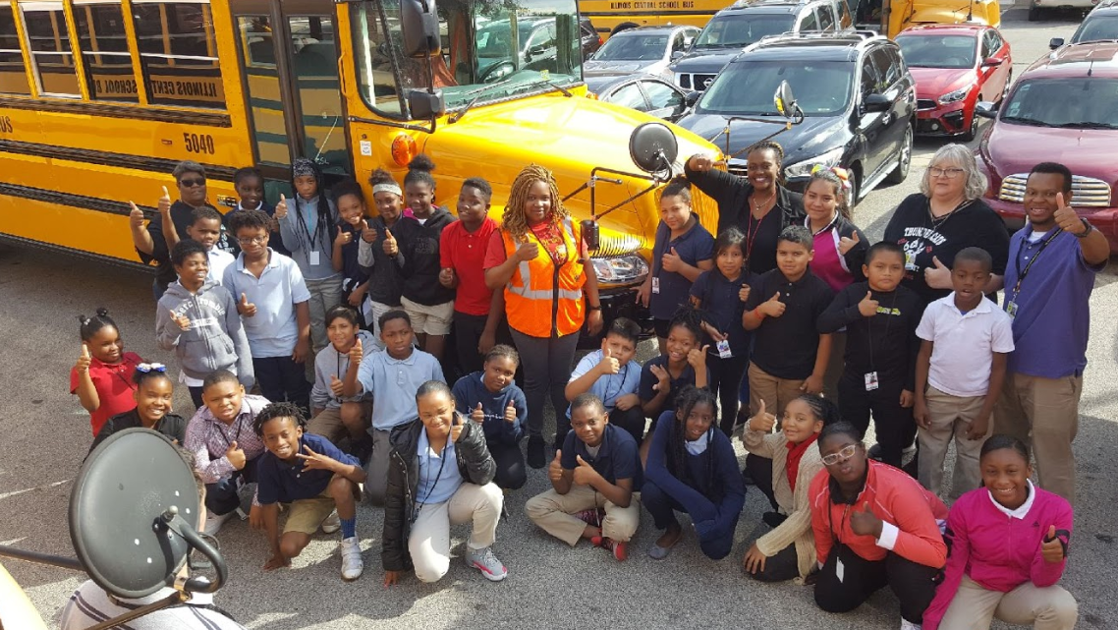 Some 1,800 students in the East St. Louis School District will receive free bus rides to school beginning with the 2020-2021 school year thanks to state legislation passed at the instigation of district parents.

Data from the Illinois State Police, as well as the City of East St. Louis, City of Washington Park, City of Centreville and the Village of Alorton, were used as evidence for determining eligibility in the application to the Illinois State Board of Education.

The East St. Louis School District was the first school district in Illinois to apply and receive a waiver for all of its students and the first to receive a transportation waiver from the Illinois State Board of Education. According to the school district, its transportation provider, Illinois Central, is in the process of adding new fleet and recruiting additional drivers to meet the increased service demand.

The bill was championed by Rep. LaToya Greenwood, Rep. Jay Hoffman and Sen. James Clayborne Jr. to ensure approval in the House and Senate. East St. Louis School District Superintendent Arthur Culver noted that the district and concerned partners have been working for several years to get free transportation for students who reside in areas with high incidences of criminal gang activity.

“Our parents are the ones who raised this issue and worked tirelessly to advocate for free bus transportation for all students,” Culver stated in a release. “Their advocacy has led to this win for our students. We also want to thank our Board of Education and the Financial Oversight Panel for their support and steadfast concern for the safety of our students.”

The district also thanked local municipalities and police departments for their assistance with compiling the data reports needed for the waiver application.

“The chances of being murdered in East St. Louis are 19 times greater than the national average,” the Belleville News-Democrat reported last April. “The national homicide rate is around 5 murders for 100,000 people; in East St. Louis, it’s 96 murders per 100,000, topping cities like Chicago, St. Louis, Detroit and Washington, D.C. Yet only 25 percent of the murders are charged in criminal court, compared to a national average of 60 percent.”