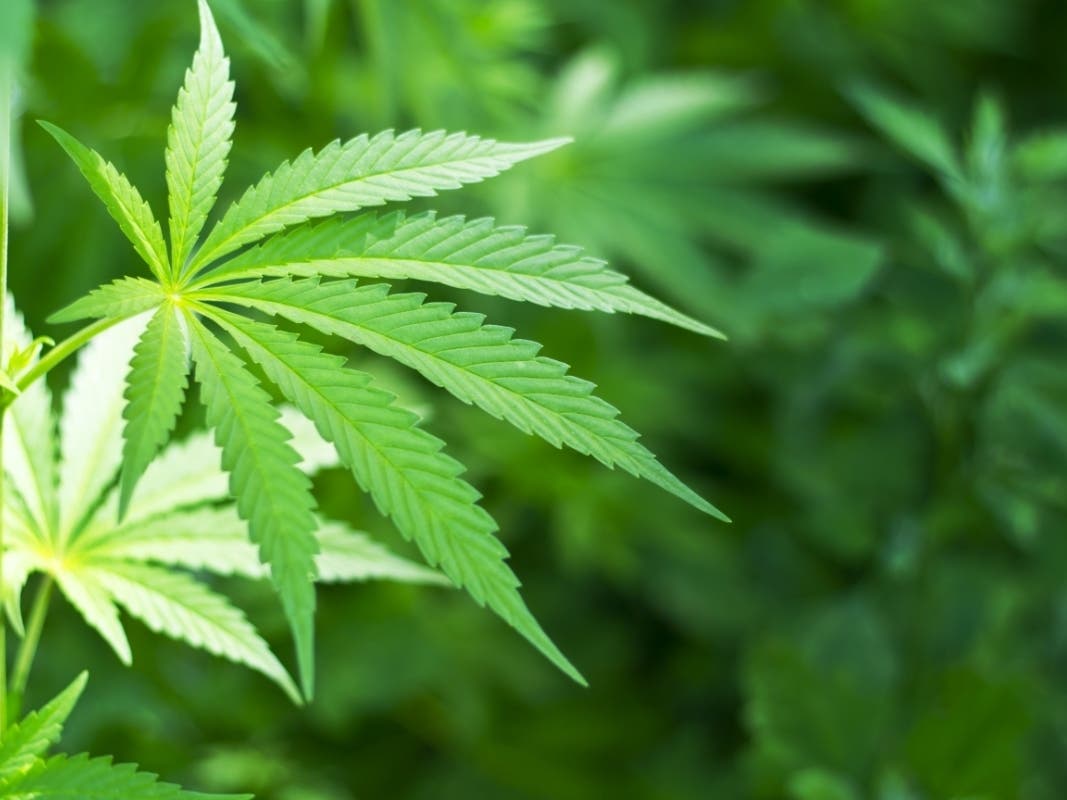 BUFFALO GROVE, IL — State Rep. Dan Didech recently introduced legislation aimed at helping people in Illinois dealing with addiction following the Jan. 1 legalization of recreational cannabis for adults over 21 years old. According to a news release sent to Patch, Didech, (D-Buffalo Grove), introduced House Bill 4134, which will allow the Illinois Department of Public Health (IDPH) to create a list of people that wish to exclude themselves from entering or purchasing any (cannabis-related) product or service at a dispensary. The self-exclusion program for dispensaries is modeled after what’s now in place for casinos, according to the news release.

“With recreational cannabis now in effect, we must be proactive in order to prevent any unintended issues,” Didech said, in the release. “This legislation will not only allow people to take ownership of their lives but it will also make businesses more responsible and accountable.”

Under Didech’s proposal, IDPH would establish procedures for Illinois residents to add or remove themselves from the list, in addition to requiring dispensaries to remove self-excluded individuals from targeted mailings and advertisements, the release said. Dispensaries that allow entry or service to self-excluded individuals on the list will face disciplinary actions from the Illinois Department of Financial and Professional Regulation (IDFPR), according to the news release.

“While we must reject any outdated rhetoric that cannabis is some type of gateway drug, we must also ensure that people facing addiction have access to all type of services,” Didech said, in the release. “I look forward to working with all my colleagues to continue our work to support the responsible use of recreational cannabis.”

According to the news release, this legislation was modeled after the Illinois Gaming Board’s Statewide Riverboat Voluntary Self-Exclusion Program (SEP) for Problem Gamblers that allows persons who have determined they are problem gamblers to self-exclude themselves from all Illinois casinos.

During the state’s first 31 days of legal adult-use cannabis, dispensaries sold more than 972,000 items, according to the Illinois Department of Financial and Professional Regulation, or IDFPR.

Last month, the Buffalo Grove Village Board voted to allow PDI Medical to move out of its current space at 1623 Barclay Boulevard into a space at 830 to 840 N. Milwaukee Avenue, where it will open as a combined recreational and medical marijuana dispensary.