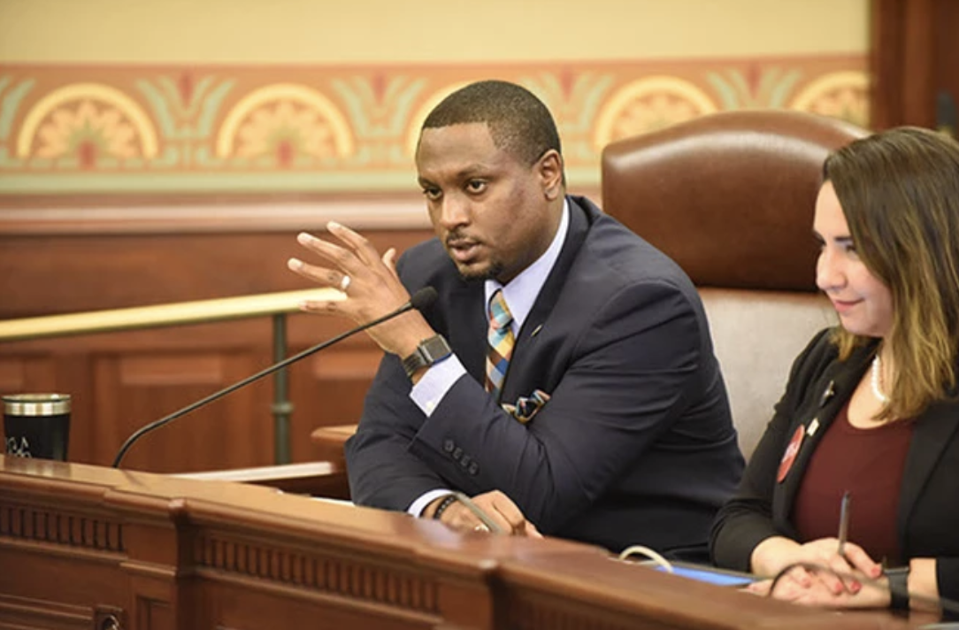 An environmental organization in Springfield lauded the signing of legislation that redefines local foods in Illinois into law.

“There’s a growing want in communities for products that are locally grown,” Clay said.

It also classifies foods as local if they are processed or packaged in Illinois and contain at least one ingredient grown in the state.

“One of the things that we want to encourage in the future is the procurement of locally grown things that could be better for people from a health perspective,” Clay said.

The law could benefit growing local markets, Clay said. He added that the law provides a new definition inclusive of all local food products.

“One of the things we wanted to set up was just a definition of what a local food could be,” Clay said.

“We want to make that little clarification in the law to set us up for a bigger conversation about, kind of, where we’d like for the state to go,” he said.

Clay said there is a growing market for locally produced food that goes beyond what he labels the agricultural big three: Corn, soybeans and livestock products.

The law encourages state contracts for the purchase of food to give preference to bidders that provide locally made food over other bidders, so long as the cost difference is not excessive, according to West’s office.