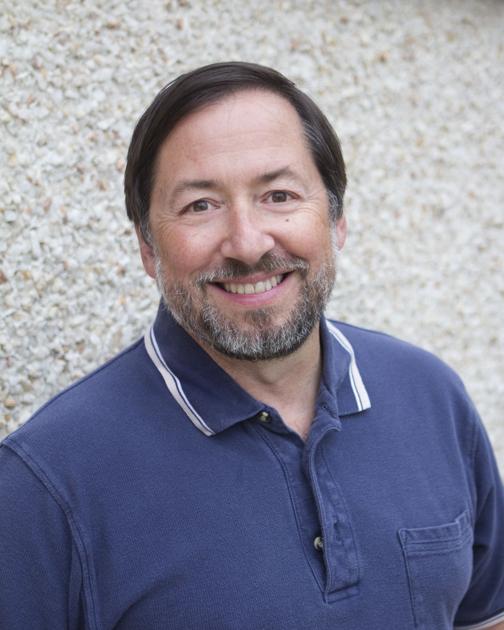 Next year’s race for a state representative seat that covers portions of the WSPY listening area, primarily DeKalb County, could be a rematch.

Democrat Paul Stoddard is planning to run for the 70th District seat again.

Stoddard, a DeKalb County Board member, lost in a close race to Republican incumbent Jeff Keicher by around 1,500. The seat was previously held by longtime Rep. Bob Pritchard.

Stoddard won DeKalb County by more than 1,100 votes over Keicher, but the parts of Kane and Boone counties in the 70th District gave Keicher the win.

No other Democrats have announced a run for their party’s nomination.

via http://www.wspynews.com – RSS Results in news/local of type article https://ift.tt/2HulouY