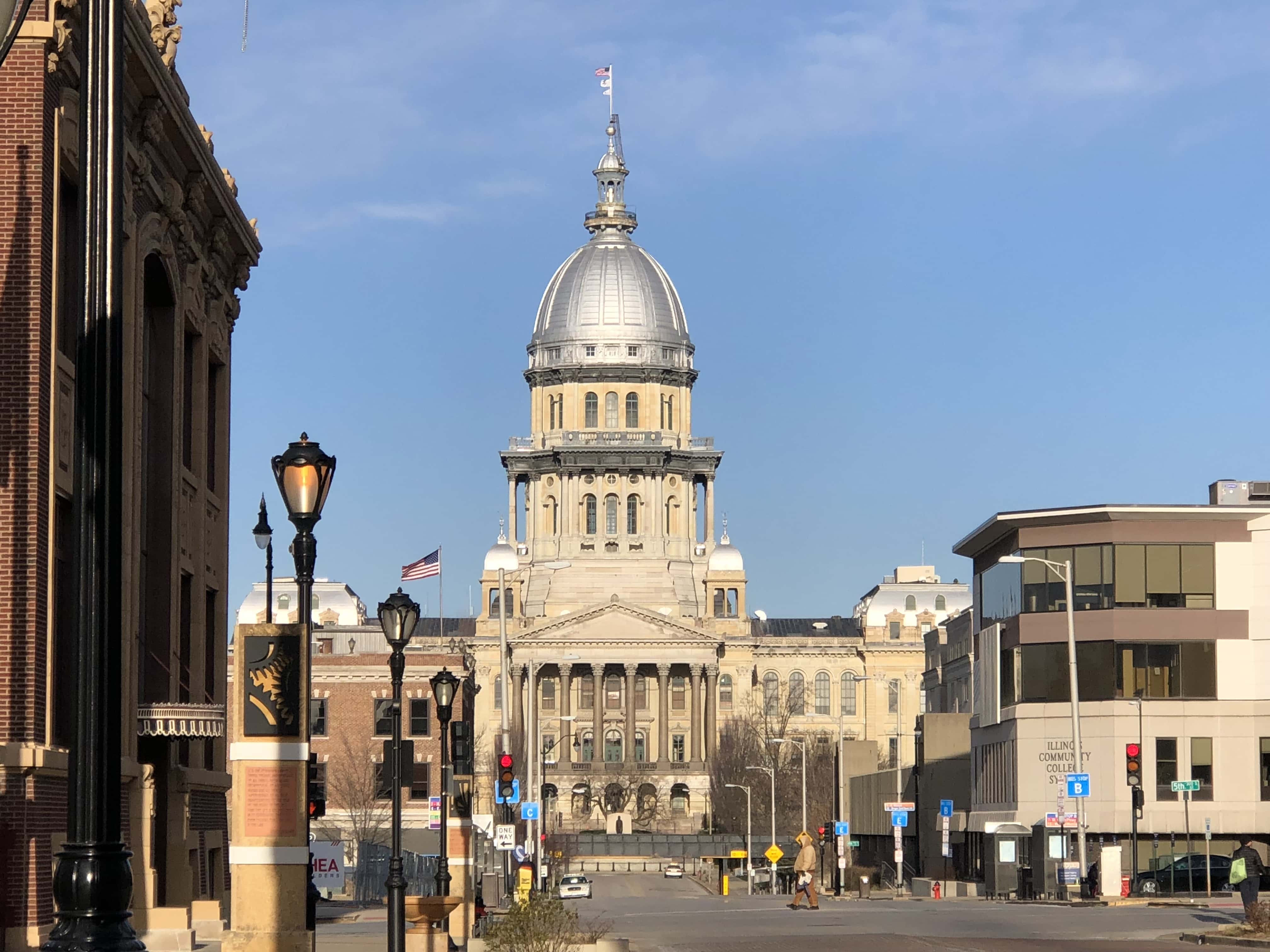 “This legislation preserves the state’s role as a decision maker when it comes to union agreements, providing stability for union members and industries, and stopping the piecemeal prohibitions that many local governments have tried to place on organized labor,” said Yednock. “Men and women of labor have built our communities, and they deserve to have the security and protections that thousands have fought for across our state. This bill is about protecting working men and women as they continue to do their jobs every day, no matter what town they are in. Our police, our firefighters, those that continue to provide critical services and build the communities that we all live in deserve the stability that they have earned and fought for.”

Senate Bill 1474 clarifies that the rights to regulate union agreements and bargaining is held exclusively by the state, which brings Illinois in line with the intentions of the National Labor Relations Act. Local municipalities have recently tried to regulate union agreements by passing “Right to Work” zones, which have sought to negatively impact the rights and salaries of union employees, along with creating confusion in statewide labor agreements. Instead of asking whether an employee is subject to an agency agreement one day, when their job takes them to nearby Chicago, and not the next day, when the employee happens to be working on-site in a neighboring village or city that has the opposite law, this legislation clarifies and sets the law at the state level.