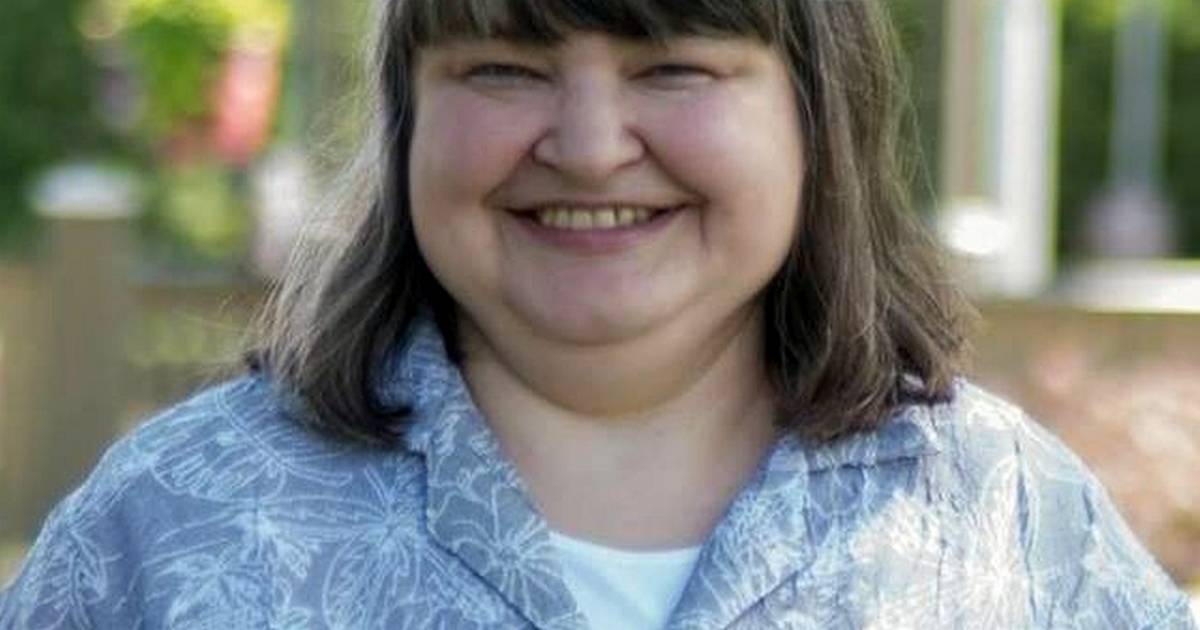 Battery-operated smoke detectors weren’t sufficient to save about 30 dogs who perished in a January kennel fire near West Chicago.

State Rep. Diane Pappas says the outcome could have been less devastating had the two-story building been equipped with more advanced fire safety measures.

House Bill 3390 aims to protect animals kept overnight at kennels that do not have either 24-hour staffing or sprinkler systems in place, said Pappas, an Itasca Democrat who introduced the measure this month.

"We want to make sure anybody who takes in animals on a for-profit basis (is) actually protecting them from this horrendous death by fire," she said. "Often, it takes a tragedy to make us aware of a deficiency in the law, and unfortunately that’s what happened here. We’re trying to fix that."

According to the proposal, kennel operators who don’t comply would be denied a new license, or the renewal of an existing license, by the Illinois Department of Agriculture. The House Labor and Commerce Committee is expected to vote Wednesday on the bill, which would amend the Animal Welfare Act.

The legislation has support from the Illinois Fire Chiefs Association, said board President and Naperville Fire Chief Mark Puknaitis.

Though battery-operated detectors can be used as a last resort, he said, hard-wired alarm systems allow for a quicker response from fire crews, which limits building and property damage and reduces the risk of injury or death.

"We’re happy to see any kind of legislation that promotes fire safety and that provides methods of community risk reduction," Puknaitis said. "Fire can spread exponentially in a matter of minutes. We do everything we can to try to minimize that."

Many communities already are requiring automatic fire notification systems or sprinklers in homes and other new construction, he said, so it makes sense to add fire safety requirements in locations where animals are kept overnight.

"Those pets are like family members to people," Puknaitis said. "We want to make sure that we provide protection to those pets and those animals, just as we do to human beings."

On the morning of the Jan. 14 kennel fire near West Chicago, operator Garrett Mercado left for "just a few hours" and returned to find a glow coming from the second-floor apartment where he lived, he told the Daily Herald in January. The fire was producing thick smoke and intense heat by the time he arrived.

A DuPage County sheriff’s deputy spotted the blaze while on patrol about 5:30 a.m., alerted dispatchers and helped Mercado free some dogs from cages. Carol Stream firefighters then battled the fire to rescue as many dogs as possible and bring them to the front yard. Roughly 30 were saved.

The kennel, licensed under the name "The Bully Life Animal Services," had passed its last routine inspection in September, though it fell under scrutiny on social media after critics raised questions about its cleanliness and staffing.

Mercado said he knew the facility was a "fixer upper" and made plans with the landlord to complete improvements; installing a sprinkler system was "at the top of the list."

The cost of retrofitting a facility with more advanced alarm systems could be an issue for some boarding businesses, especially those housed in antiquated buildings, said Kristen Funk, executive director of the Naperville Area Humane Society. But she says there’s no question the added protection is necessary.

"I think it’s very important, especially if there’s not staff there all the time," Funk said. "Animals are in cages and can’t get out, so to have the notification or sprinkler systems — I couldn’t agree more with it."

The proposed law would apply to any licensed kennel operation, with no exemptions for existing boarding facilities, Pappas said. "It’s a dangerous situation for both the pets and the people, so my view is, it doesn’t help anyone if you’re grandfathered into this," she said.

Republican state Sen. Don DeWitte filed a similar bill weeks ago calling for the installation of sprinkler systems in all pet boarding facilities. After realizing Pappas had parallel legislation that was moving quicker through the approval process, DeWitte said, he stood down on his bill and pre-filed to be the sponsor of House Bill 3390 when it moves to the Senate.

"My concern, as was her concern, was to get something put on the books that would give pet owners security when turning their loved ones — i.e. their pets — over to kennel operators," said DeWitte, of St. Charles. "We were both touched by the unfortunate fire in West Chicago several weeks ago. We both agree this is viable legislation."