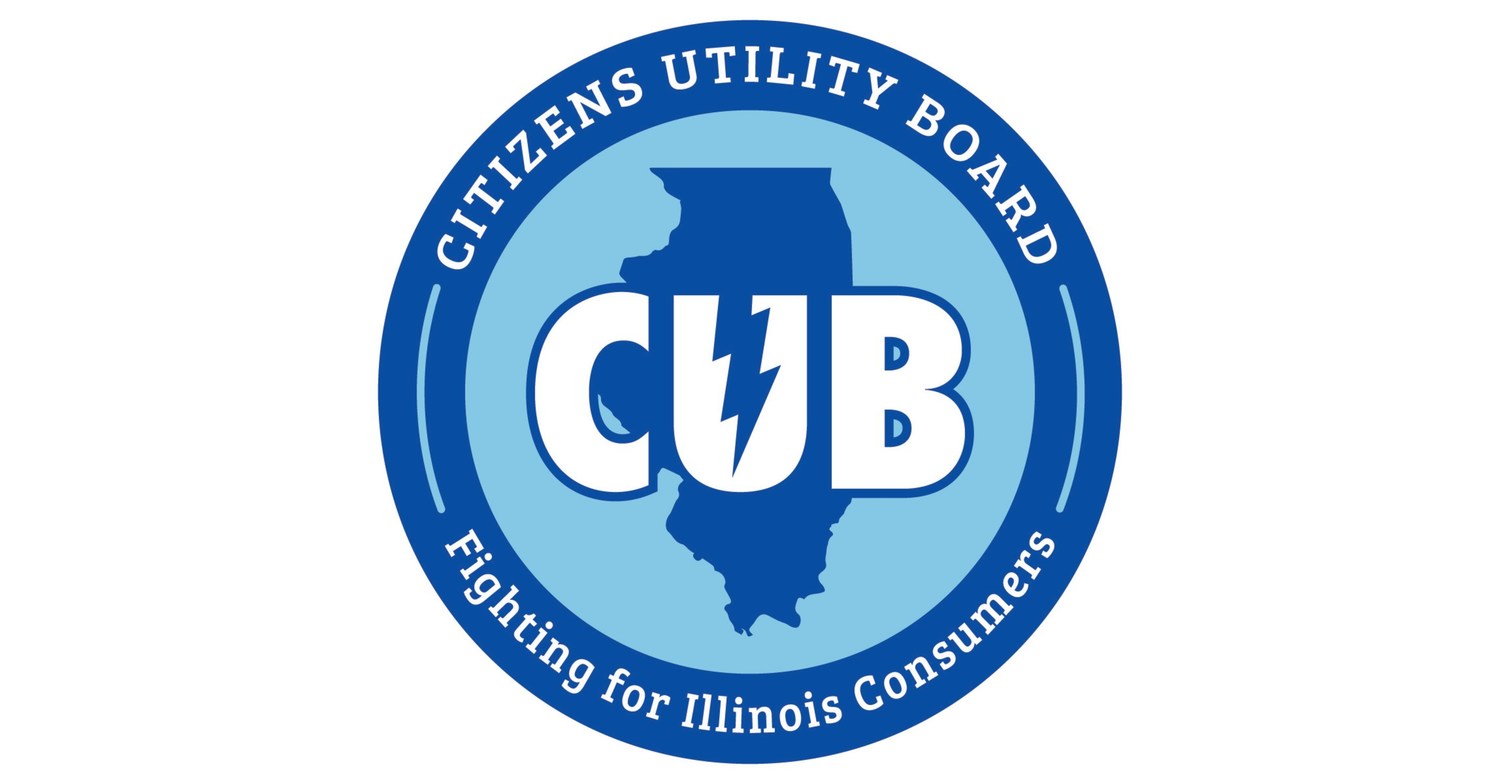 CHICAGO, March 18, 2019 /PRNewswire/ — To protect consumers from the growing problem of privatization and high water bills, a new proposal in Springfield would require cities across Illinois to hold referendums before a private utility could buy their water/sewer system.

The Citizens Utility Board (CUB) urged Illinoisans concerned about high water bills to visit CUBActionCenter.com to send a message to the General Assembly in support of House Bill 2392, ahead of a Subject Matter hearing held by the House Public Utilities Committee 3 p.m. Tuesday, March 19. The measure is sponsored by state Rep. John Connor of Crest Hill.

HB 2392, which has bipartisan support, would require a referendum of local voters prior to a municipality being allowed to sell its water/sewer system to Illinois American Water or Aqua Illinois, the state’s two largest private water companies. Although about 80 percent of water systems in Illinois are public, Illinois American and Aqua in recent years have been buying more community systems, thanks in part to friendly state legislation.

Last fall, the General Assembly passed the Water Privatization Act, an update to an earlier law. The act, one of the most aggressive privatization laws in the country, allows Illinois American and Aqua to buy any public system in the state, and recover 100 percent of the cost, plus profits, by automatically raising the rates of existing customers. And it eliminates restrictions on the size of the system those companies can target.

Privatization often leads to higher water bills. A Chicago Tribune investigation in 2017 found that Aqua and Illinois American charge 20 percent to 70 percent more than public systems in the Chicago region. The companies raked in total combined profits of more than $750 million in 2018, and their stock prices have been trading near all-time highs.

"Shareholders in corporations are given the opportunity to vote prior to the sale of that corporation," said Bryan McDaniel, CUB’s director of governmental affairs. "The residents of the municipality are the shareholders in their water system and deserve a vote on the future of an asset critical to their lives."

CUB is celebrating its 35th anniversary as Illinois’ leading nonprofit utility watchdog. Created by the Illinois Legislature, CUB opened its doors in 1984 to represent the interests of residential and small-business utility customers. Since then, it has saved consumers more than $20 billion by helping to block rate hikes and secure refunds. For more information, call CUB’s Consumer Hotline, 1-800-669-5556, or visit CitizensUtilityBoard.org.