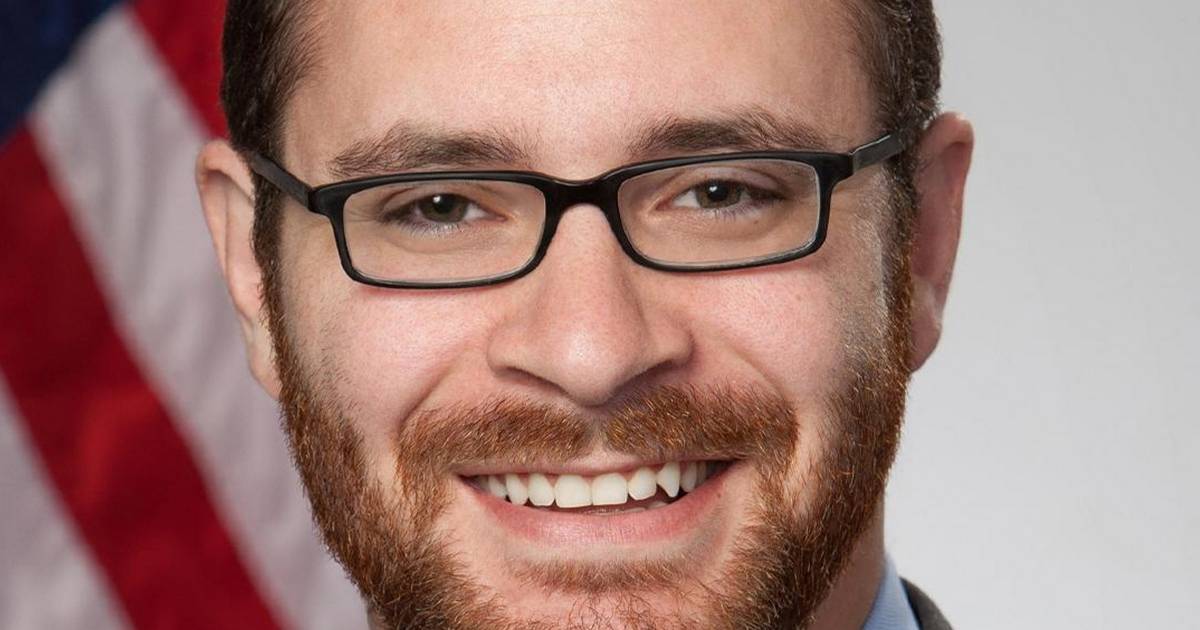 Vernon Township Supervisor Daniel Didech will officially leave the post as he heads to Springfield as the newly elected Democrat state representative for the 59th District.

A special board meeting has been called for 7:30 p.m. Sunday at the township office, 3050 N. Main St., Buffalo Grove. Didech has tendered his resignation and the board is expected to choose a successor at the meeting. The pending position was advertised in a recent township newsletter and three candidates were interviewed, Didech said Friday.

In November, Didech, a municipal attorney, defeated former Lincolnshire Trustee Karen Feldman to take the seat held by Democrat Carol Sente, who did not seek a fifth term. He’ll be sworn in Wednesday with other state legislators as the 101st General Assembly.

He was elected supervisor in 2017 and had an active tenure. He led an initiative, which was overwhelmingly approved by voters in November, to eliminate the local highway district and its elected highway commissioner and shift oversight of its duties to the township board starting in 2021.

Didech said he also successfully fought to lower the township’s property tax levy by more than 5 percent, modernized the township’s food pantry, increased transparency and accountability of expenditures and "shut the door on a culture of corruption" that served insiders.

During his time as supervisor, he, the township board and highway commissioner were sued by Assessor Gary Raupp alleging they held an illegal meeting to deal with claims of sexual harassment against Raupp’s son and another employee.

The suit has been settled, with the assessor agreeing to put policies and training in place, Didech said.

"I look forward to bringing this brand of independent leadership down to Springfield, where our work at Vernon Township can serve as a model of how to reform government, pursue justice and equality, and reduce the tax burden on middle-class families while improving services that are provided to our neighbors," Didech told township trustees in his letter of resignation.

Illinois faces many challenges after four years of "reckless leadership, unnecessary tax increases and irresponsible cuts to social services," Didech said, and it will be a full-time endeavor to get the state back on track.

He said he will work to consolidate layers of government while trying to build coalitions to make progress on that and other matters.

"I’m not going down there to work for the insiders," he said Friday.