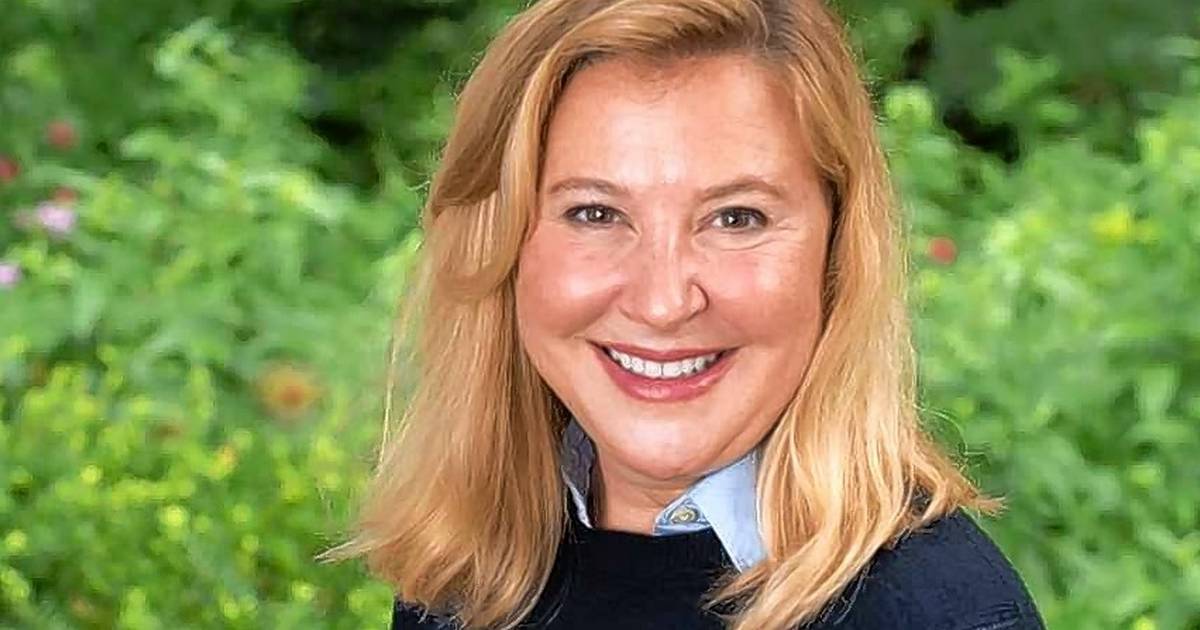 Moller had 7,713 votes to Cuming’s 3,093 with six of 12 precincts reporting in Cook County and 12 of 54 precincts in Kane County, unofficial results showed.

The House 43rd District includes most of Elgin and portions of Barrington Hills, Carpentersville, East Dundee and South Elgin. Both live in Elgin.

Moeller, 46, is a former Elgin City Council member who was appointed to the legislature in March 2014 and elected a few months later.

Both were unopposed in their primaries.