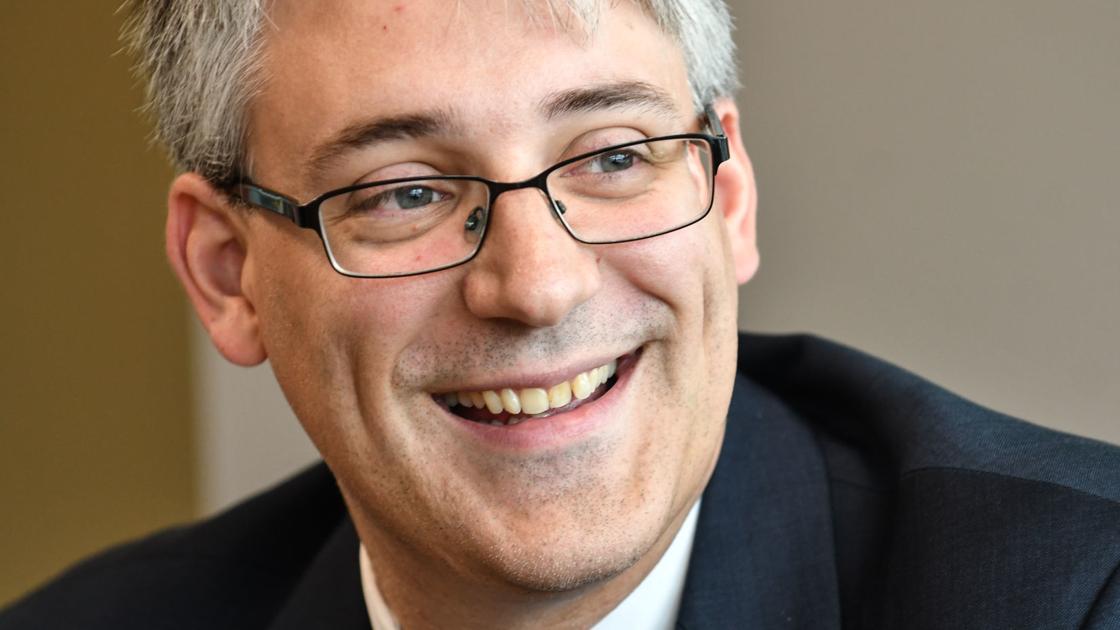 In his first term, state Rep. Mike Halpin did as he promised he would two years ago.

The Rock Island Democrat has reliably supported policies and bills that he believes are vital to growing the middle class and protecting workers and those in need in Illinois and the 72nd House District.

Halpin’s legislative focus is likely to remain the same, if he wins a second term on Nov. 6. That seems probable since his opponent, Glen Evans, a Rock Island County Democrat turned Republican, appears to have little support, including from within his own new party.

As for Halpin, his focus is precisely where it should be in a district that encompasses the city of Rock Island, a town that’s hungry for growth and desperately in need of more.

The trouble is that the help it needs includes statewide policies that will make that city, our region, and our entire state more attractive places to do business.

We continue to believe that Illinois can, in large part, grow its way to prosperity. So we remain worried about Halpin’s continued support for such things as a $15 minimum wage, which could cripple restaurants, retailers, and other businesses in border communities such as ours, and creating a fair or progressive income tax we continue to fear will be neither progressive nor fair for the vast majority of Illinois taxpayers, once powerful Democratic legislative leaders are finished with it.

On the flip side, however, we are impressed by how well Halpin has responded when called on to address the needs of his district and our region.

As a freshman lawmaker, he passed 12 bills that were signed into law. Among them is a new state law that allows the Robert Young Mental Health Center in Rock Island to treat Iowa patients to prevent those ordered by the courts into inpatient treatment from being whisked far way from their families when there isn’t a nearby place in Iowa to take them.

On the economic development front, Halpin successfully carried a bill we have long backed to help the Illinois Q-C begin to level the historic economic development playing field with Iowa. The Bicentennial Mississippi River Region Redevelopment Historic Tax Credit Act, which goes into effect New Year’s Day, provides a 25 percent tax credit of eligible expenses to taxpayers living in 34 counties bordering the Mississippi River. Halpin and the Q-C legislative team deserve our thanks for passing a law that has been on the Q-C wish list for years, and for promising to look for ways to expand its impact. Bravo, too, to the team for Illinois’ new energy law that kept the power on at Exelon, and for continuing to back a capital program that includes Phase III of Western Illinois University’s Quad-Cities campus.

Unfortunately, where Evans, an itinerant candidate, stands on those and other issues remains mostly a mystery. He has not responded to our requests for a meeting with our editorial board or reporter interviews since he met with county GOP leaders who asked him to quit the race over his failure to disclose legal proceedings stemming from alleged domestic disputes. Evans declined comment on their concerns, other than to say he would stay in the race.

As for Halpin, he’s campaigned hard. Making his job easier is his ability to point to a solid record of responsively and effectively working to meet local needs. We hope that in a second term, the pragmatic and aggressive approaches with which he addressed the legislation he passed to benefit the Q-C will inform his decisions on other bills designed to grow Illinois.