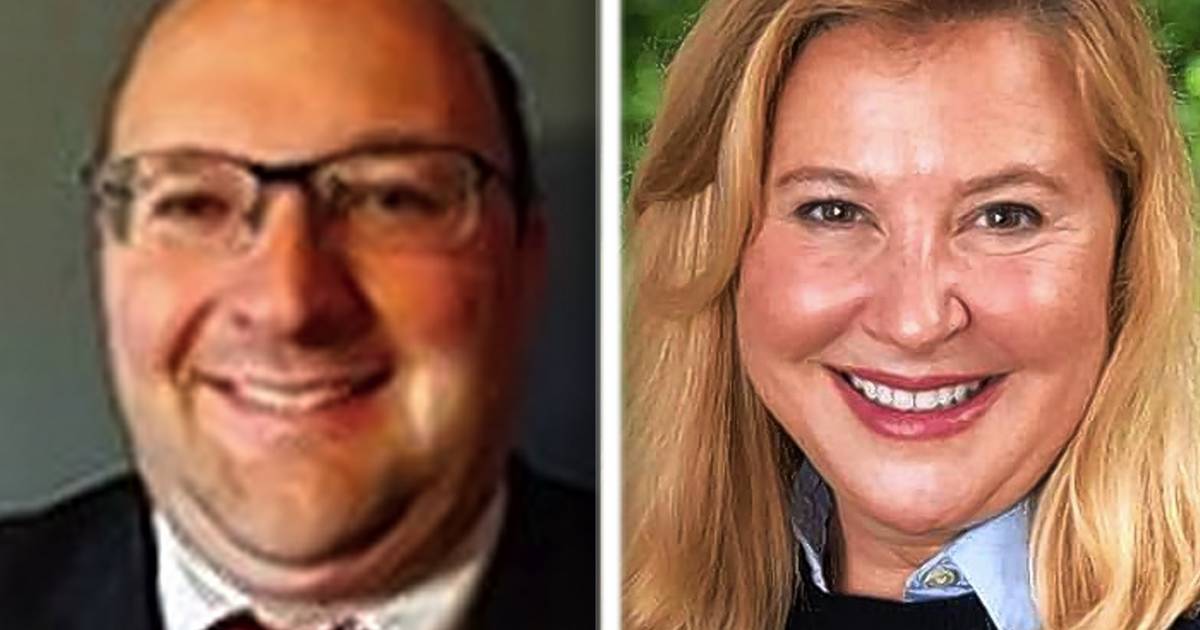 Candidates in the November election vying to represent the state’s 43rd House District said they have different views on term limits and business regulations.

Incumbent Anna Moeller, 46, a Democrat from Elgin, is a former Elgin City Council member who was appointed in March 2014 and elected a few months later. Republican challenger Andrew Cuming, 31, also of Elgin, manages several properties in Elgin and twice ran unsuccessfully for Elgin City Council. Both were unopposed in the primary.

Moeller said she doesn’t believe in term limits. When re-election is off the table, legislators aren’t accountable to voters or party leadership, she said. In states with term limits, legislators also become too dependent on bureaucrats and lobbyists, she said.

“It takes a long time to become an expert, or very skilled, at the job of legislating. You’re working in a very complex organization representing a diversity of needs and views with hundreds of different issues in front you,” she said.

Voters often make choices along party lines, and incumbents always have an advantage, Cuming said. “I agree we have a massive problem with incumbents and built-in bureaucracy,” he said. “When you have the room made for new blood, for people who are not indebted to the system, it opens up a more equal playing field.”

“I’m a big freedom guy,” he added. “Which means I really believe that people should be allowed their lives as their wish, without interference.”

Moeller said her ideology aligns more with that of her constituents.

“Limited government, limited regulations on businesses that pollute or discriminate against workers,” she said, “that’s libertarian ideology, and I don’t think that represents the area that I live in.”

Sometimes that can be true, Moeller said, pointing to when she was director of the McHenry County Council of Governments during the emerald ash borer epidemic and worked with unions to ease prevailing wage requirements to remove dead trees.

Moeller said she supports raising wages for workers. “If someone wants to work for a rate and an employer wants to pay that rate, that’s a fair rate,” Cuming said.

Moeller introduced a bill, vetoed by Gov. Bruce Rauner, that would prevent employers from asking job candidates their salary history for the job. Cuming said he supports that — advocates say it would narrow the gender pay gap — but called “excessive” the bill’s fines of up to $10,000.

Cuming pledged to donate his state government salary to charities in Elgin, and — like Moeller — said he won’t take pension and health care benefits from the state.