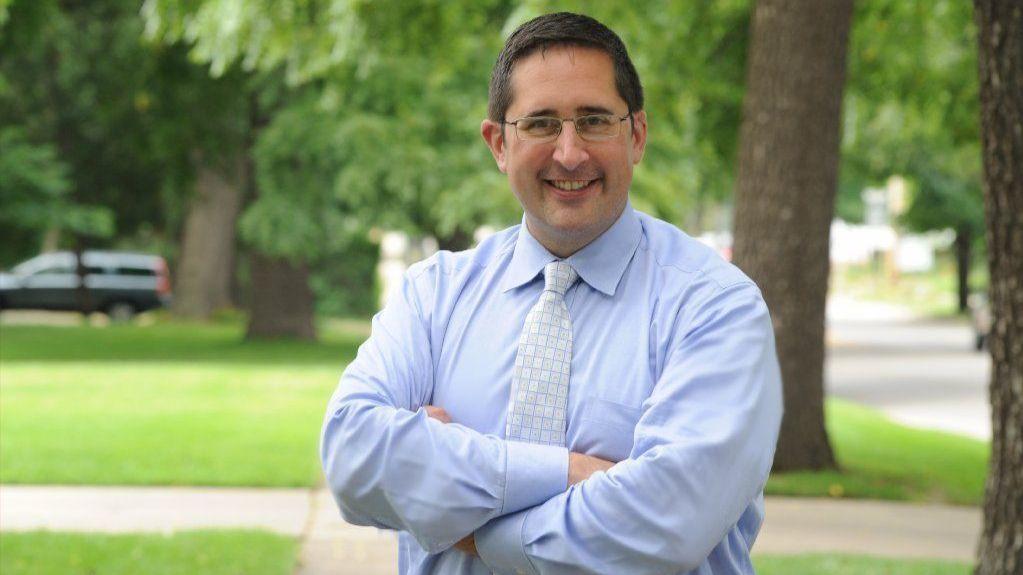 A bill that passed the state legislature with wide bipartisan support for a referendum question in Lake County — asking if the county assessor should be an elected office — was killed this week when Gov. Bruce Rauner issued an amendatory veto.

His action, opening up the referendum question to other counties with an appointed assessor, means the question will not be on the November ballot.

State Rep. Sam Yingling, D-Grayslake, said Rauner, a Republican, was ignoring thousands of taxpayers who called on him to sign the bill as is.

“He’s killed the ability of county residents to vote on this, end of story,” Yingling said.

“Lake County homeowners pay some of the highest property taxes in the country, but today Gov. Rauner denied voters the power to hold the Lake County Assessor accountable for decisions that impact how much they pay,” he said in a statement.

“Appointments can be the ultimate prize in political gamesmanship, and with the Lake County property tax system in crisis, it’s important that the person whose decisions impact how much my constituents pay is accountable to my constituents —not the politically connected,” Yingling said.

To override the veto, Yingling said state lawmakers would be required to come back in session and vote by Thursday.

The move was controversial, with some Lake County Board members, Republicans and Democrats, backing the idea, while a majority and County Board Chairman Aaron Lawlor insisting that Rauner use his amendatory veto to open it up to all counties with an appointed county assessor, arguing SB2544 was specifically targeting Lake County and no other counties.

Marty Paulson, the chief county assessment office, and some of the township assessors have clashed over assessments, including in two lawsuits that were dismissed.

Rauner said at the General Assembly, when announcing his veto, that “while this legislation promotes the accountability of property tax officials to the taxpayers they serve, it furthers a concerning practice of local carve-outs in state law.

“What is beneficial to Lake County taxpayers and voters may also be beneficial to citizens across the state, who should get the same opportunity to determine whether an elected county assessor would better serve their communities,” the governor said.

“It was wrong when Lake County Board Chairman Aaron Lawlor led efforts to get the Lake County Board to thwart our grassroots campaign to increase accountability by opposing this bill in July, and it’s wrong now for Gov. Rauner to side with him over us,” said Denise Neufeldt, a homeowner in Carillon North in Grayslake.

Homeowners there appeared at a County Board committee meeting to voice their concerns.

“All we want is the right to vote to elect the assessor in November. Why is Gov. Rauner against increasing accountability in our property tax system?” she asked in a joint statement with Yingling.